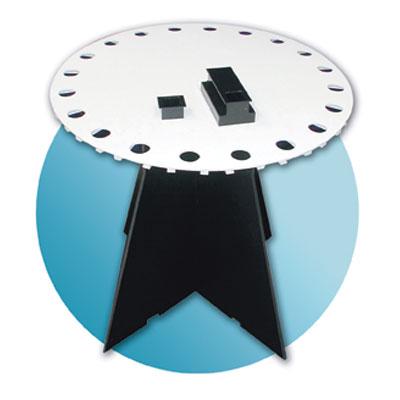 The barnes maze is a well-established paradigm used to study and measure spatial learning and memory. It is an alternative to the Morris Water Maze, which may not always be appropriate for use with all mouse strains due to its reliance on intact motor function and stamina (for swimming), and the additional stress involved from being a swimming task. Barnes maze consists of a circular table with several holes that can be blocked, baited, or equipped with an "escape box." In the classic paradigm, mice are placed on the maze (which is an innately "scary" open space) and they are recorded as they try to find the hole that contains the escape box (a "safe," enclosed compartment). External, spatial cues are placed on the walls of the room the maze is in to aid in this process. The mouse is placed on the maze in an opaque start box which makes the use of any egocentric spatial cues impossible. The latency to find the escape box and performance on a later probe test serve as measures of spatial memory in this task. 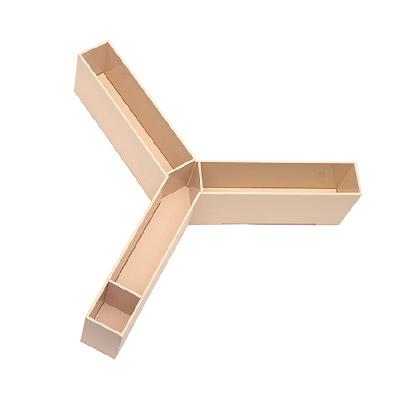 The y-maze can be used for all of the same tasks as the t-maze, but allows for the mouse to see both of the choice arms (and whatever they may contain) when standing in the center of the maze.